The Moon will pass close to the Sun and become lost in the its glare for a few days.

The Moon's orbital motion carries it around the Earth once every four weeks, and as a result its phases cycle from new moon, through first quarter, full moon and last quarter, back to new moon once every 29.5 days.

This motion also means that the Moon travels more than 12° across the sky from one night to the next, causing it to rise and set nearly an hour later each day. More information about the Moon's phases is available here.

At new moon, the Earth, Moon and Sun all lie in a roughly straight line, with the Moon in the middle, appearing in front of the Sun's glare. In this configuration, we see almost exactly the opposite half of the Moon to that which is illuminated by the Sun, making it doubly unobservable because the side we see is unilluminated.

Observing the Moon in the days after new moon

Over coming days, the Moon will become visible in the late afternoon and dusk sky as a waxing crescent which sets soon after the Sun. By first quarter, in a week's time, it will be visible until around midnight.

The months around the spring equinox – March and April in the northern hemisphere – present the best opportunity to see a very thin crescent Moon immediately after sunset in the days following new moon.

This comes about because the Moon appears higher in the dusk sky sooner after new moon in the spring months as compared to other times of year. 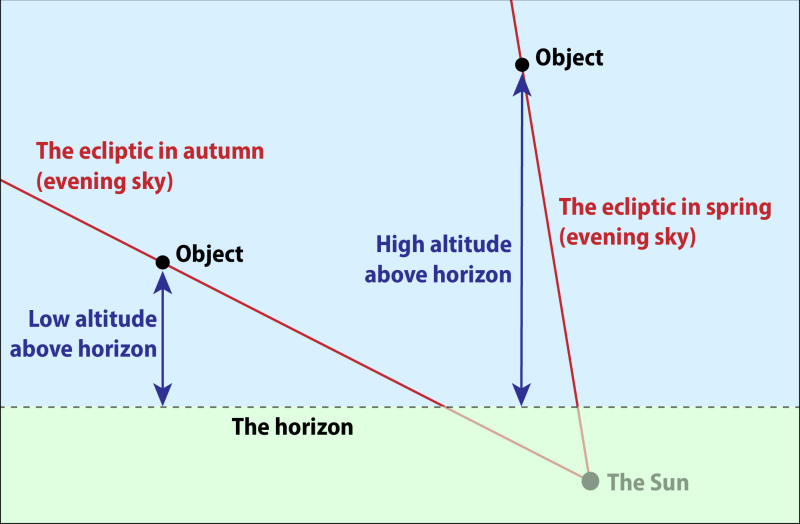 The exact moment of new moon

At the moment of closest approach, it will pass within 0°18' of the Sun, in the constellation Aries. The celestial coordinates of the Sun and Moon will be: