At the moment of perihelion it will not be observable because it will lie so far south that it never rises above the horizon. 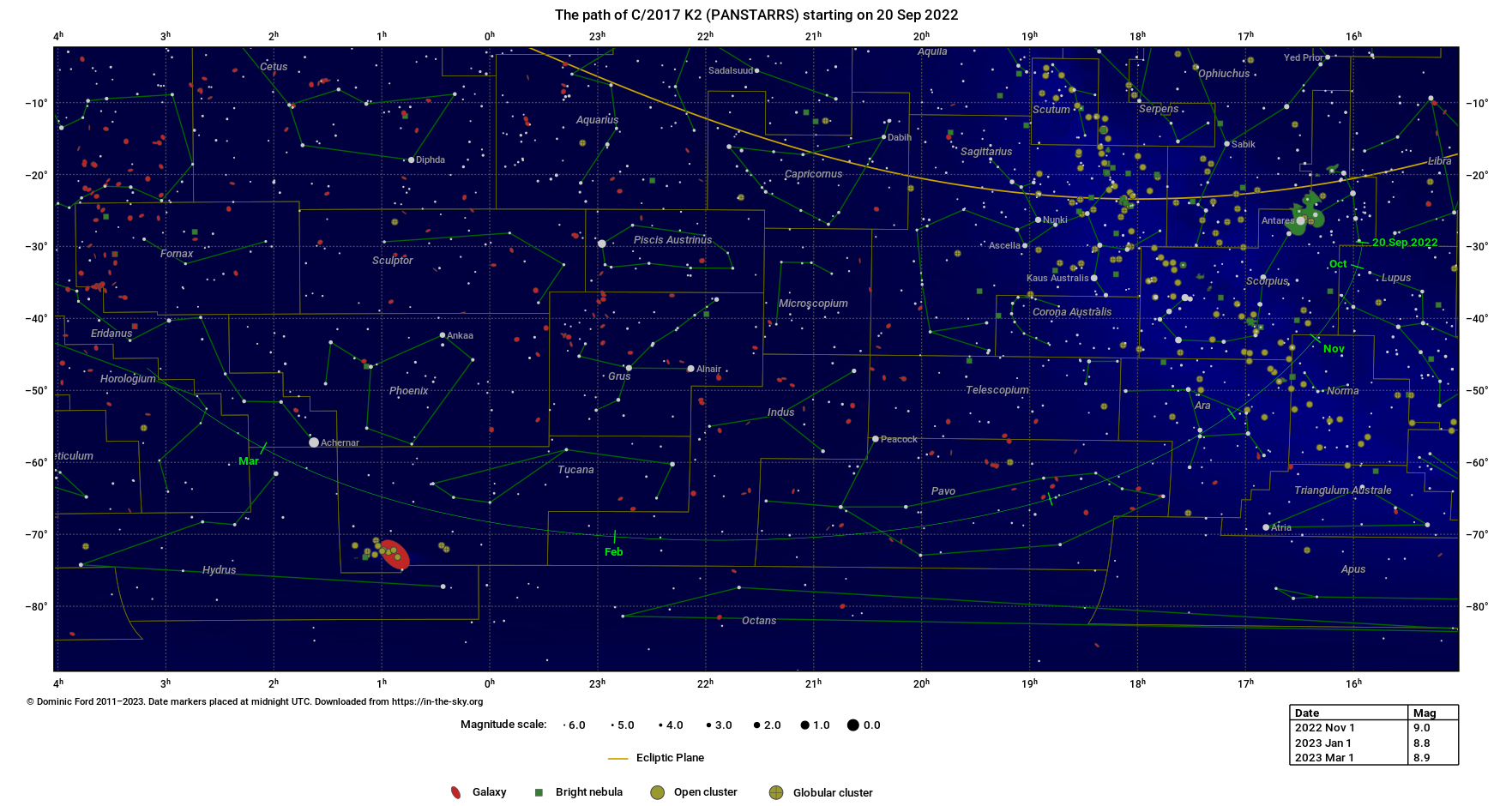 This event was automatically generated on the basis of orbital elements published by the Minor Planet Center (MPC) , and is updated whenever new elements become available. It was last updated on 30 Sep 2022.