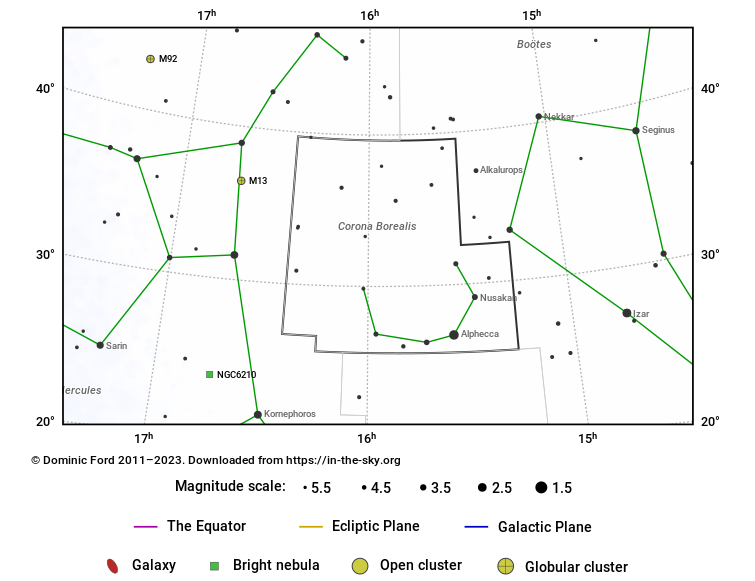 Corona Borealis is one of the few constellations which clearly resembles the object it is named after: the northern crown.

The stars of the crown are mostly quite faint – only two are easily visible to the naked eye from a light-polluted site. But when viewed through binoculars, a ring of seven stars can be seen in a clear semi-circular arc.

They appear highest in the evening sky in the months around May, sandwiched between Bootes and Hercules.

Aside from the crown stars, Corona Borealis has little to offer. It is a small constellation, well away from the plane of the Milky Way, whose only deep sky objects are very faint galaxies.

In classical mythology, the northern crown is usually identified as the crown worn by Princess Ariadne of Crete when she married the god Dionysus. 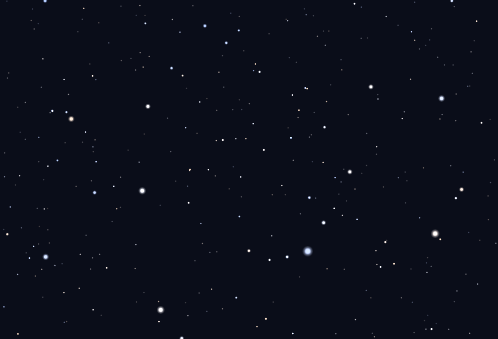 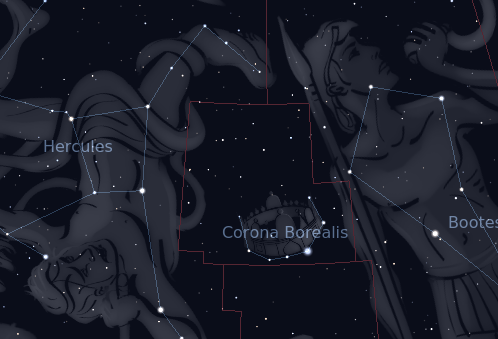 The constellation Corona Borealis as it appears to the unaided eye. Roll mouse over to see labels.
Source: Stellarium.